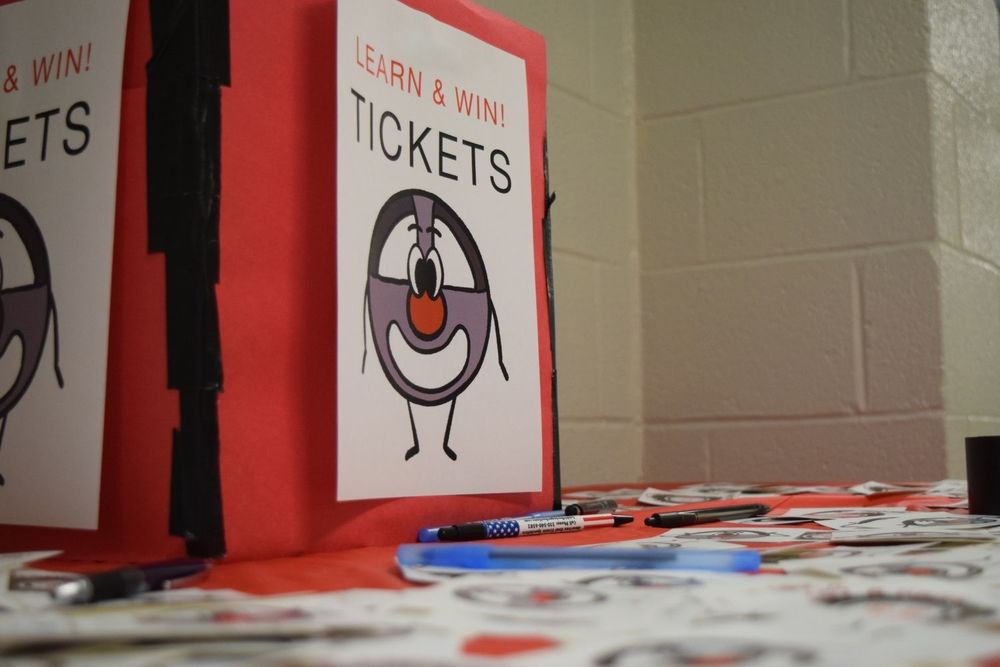 NJM announced the winners during Global Youth Traffic Safety Month in special virtual showcases throughout social media on May 26, 2022. During the virtual events, participants viewed clips from the submissions.

“Our students worked so hard to collectively develop a campaign that encourages their peers to create safer driving habits,” said TCTC program instructor Kristofer Doran. “These students are truly deserving of this award for the level of thought they put into their campaign.”